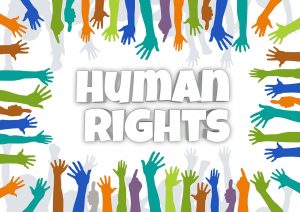 Undetectable=Untransmittable (U=U) is potentially a wonderful advance. HIV+ gay men take their meds daily and have a low viral load which means they are looking after their health.

There a powerful movement in the gay (ill) health sector which is controlled by HIV+ gay men, the usual suspects, to destigmatise unprotected “condomless” sex. They wish more HIV negative gay men would abandon condom use. The ideology is that bareback sex is more sexy, hot, pleasurable and intimate. You will hear this time and time again. To deny a poz guy “the sex he wants” is stigmatising and pozphobic and means you aren’t trusting the science behind U=U. Thinking a HIV+ gay man isn’t taking their meds and could be lying to you is “part of the stigma”.  This is gas lighting… 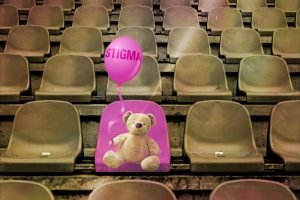 It’s no surprise, as this behaviour has been on display on the sleazier hook up websites, such as BBRT, for a long time.

Apparently they feel they are now, as poz guys, being denied this sexual pleasure (which is why they are positive in the first place). And it’s down to the HIV stigma and lack of knowledge of U=U.

On these panels they insist that they have the “choice” as it’s the sexual pleasure they desire and its gay liberation, a human right. Talking openly is supposedly challenging “stigma”. Talk honestly and truthfully about “what gay men really want” and be “sex positive” is the mantra.

Destigmatising “condomless” sex, they claim, will ease the pain, shame and trauma of the sex they had, which resulted in their infection. When in reality they want to finally destroy all safe sex practices and create condom stigma within the gay community, a “post condom world”.

They want to normalise barebacking in the gay community, so as to increase the number of sexual partners they can choose from. This extreme ideology is not a human right it is a sexual health disaster in the making.