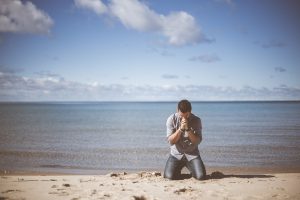 It is utterly unbelievable that the message sent out by the gay ill health sector to wider society is that 95% of LGBT are suffering from serious mental health issues. You really have to question their methodology and motives behind their surveys and their sweeping conclusions.

To understand their agenda you have to appreciate the extreme ideology behind it. The gay ill health sector are obsessed by and embrace the victimhood culture and want you to have a “learned helplessness” which enables them in their funding grabs. They are wicked exploiters of the gay community who offer no solutions but want you in a perpetual cycle of feeling like a helpless, hopeless victim. These organisations aren’t your friends they are your frenemies. 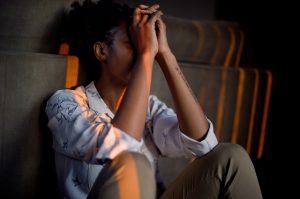 The one thing the gay ill health sector hate is a member of the gay community who has “got it together”. Someone who has a strong personality, gets on with life, deals with ups and downs, takes personal responsibility for his sex life and uses condoms consistently. They loathe you with a vengeance as you don’t “need” them and therefore you make their job and career an irrelevance. It is their aim and agenda to create ill health and victimhood within the gay community with their twisted policies so you have a learned helplessness and will always need their “help”. Empowering you as a gay man is the last thing on their mind. 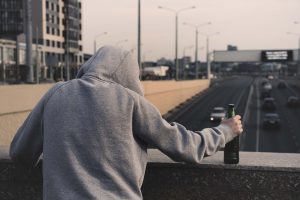 These “surveys” are portrayed as fact, when they are little more than a snapshot of a few hundred fans of the gay ill sector, completed by hopeless losers, who constantly blame others, society, the government and even the NHS for their downfall. They relish their victimhood and hold onto it like a comfort blanket, a “safe space”.

However the unprofessionals then extrapolate from this and suggest that nearly all gay men are mentally ill, barebacking, depressed, chemsex users suffering from a lifetime of a homophobic society that is against them. It is a poor excuse for self destructive behaviour that the vast majority of gay men don’t buy into.

This is the victimhood ideology that is projected to the media, doctors and educational  establishments. That we are all hopeless, incapable, shallow, selfish, reckless and irresponsible. The very stereotypes we fought against for 50 years; now repackaged by the gay ill health sector to suit their funding needs, for mental health, chemsex services and of course PrEP. The wider public are beginning to question whether we are good, valuable members of society or a burden. Who knows where it might lead…