In 1983 some of us watched a Horizon programme on BBC2. Called “Killer In the Village“, it was about a mysterious illness that was killing gay men in New York and San Francisco.

To some of us in the UK it was apparent immediately that, whatever this was, it was unlikely to stay only in the United States. It was AIDS… 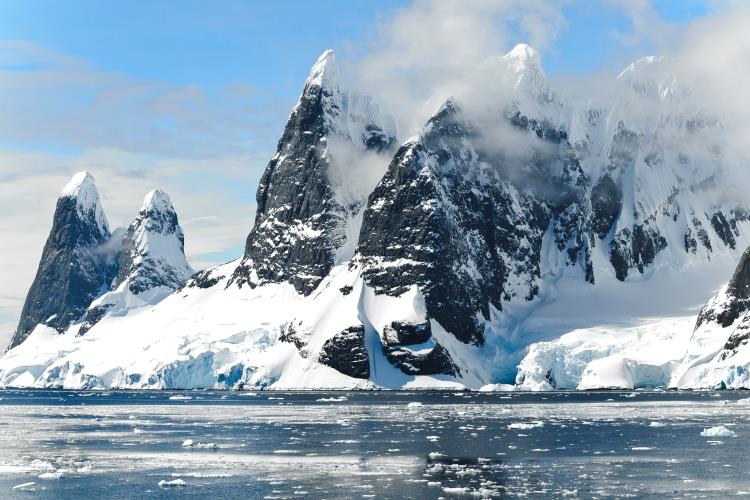 From that moment onwards some of us were aware, reading and watching what we could find. Going forward, in the months after, that knowledge informed the decisions we made about what we would and wouldn’t do sexually. We were more careful. 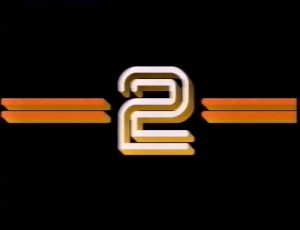 It’s impossible to say how many gay lives that one BBC programme saved but it certainly did so.

Unfortunately some gay men didn’t watch the Horizon programme and they didn’t read newspapers. In some cases they didn’t hear about AIDS for quite some time.

There was also denial in some papers and even the gay press. Did AIDS exist? Some gay men preferred that angle. They were in deep denial, kidding themselves that everything would be OK. They didn’t want to stop the sexual activities that were high risk.

Some were still saying that AIDS wasn’t real as late as 1985 and already it was too late for some of them. Attitudes began to change with the shocking death of film star Rock Hudson in October 1985.

However dentists still weren’t wearing gloves when extracting teeth in 1986 and at your local barber’s shop the barber might finish off the back of your neck with a cut-throat razor which wasn’t sterilised between customers. It took a long time for the information to get around.

Although the response by the Thatcher government is sometimes characterised as having been slow due to homophobia, that wasn’t particularly the case and the lax behaviour by dentists and barbers towards everyone is proof. Governments take time to act. They have to establish the facts, gather evidence and decide what to do for the best.

In 1987 the rules were changed so that condoms could be advertised on television. The government released the famous AIDS ads featuring a monolith (tombstone) and then an iceberg and leaflets were delivered nationwide. The message was:

Unfortunately some gay men had died from ignorance already or would do over the next decade because they hadn’t noticed or had been infected before anyone knew. Others had been aware but had failed to act on a personal basis, taking responsibility for their own health.

Let’s jump forward to the present day. We live in a very different world now. The mainstream and gay media are a shadow of what they were 35 years ago. There is extreme political correctness and a tendency for all to jump onto the latest gay bandwagon and agree with whatever it is.

Looking at the hype and glib one-sided reporting that surrounded PrEP, some of us had a horrible feeling of deja vu. It reminded us of those men who died back in the early 1980s.

No one was reporting the possible downside of PrEP, thinking about the negative consequences it might have and what knock on effects there could be in the longterm. In many online locations discussion was shouted down or censored by gay fascists and the usual mentally challenged gay community repeaters.

Isn’t it funny that these are the people who bang on about the Thatcher government not informing people about HIV, when it initially first appeared and then within schools in the decade afterwards? Yet right now these individuals and organisations are deliberately holding back information about the possible negative side of PrEP and trying to rush gay men onto it?

Remember, at one point some of the PrEPster loons were calling for all sexually active gay men to be on PrEP. But who has told you about the downsides? Why have so many gay websites, magazines and organisations failed to speak up?

This is why we started Gay Men Against PrEP in 2015. To ask the questions that were being ignored elsewhere.

WHY THIS MATTERS RIGHT NOW

Lets look at the storm clouds that are gathering. With some questions that you might like to ask yourself. In the same way that some gay men asked themselves questions after that 1983 Horizon programme.

Supposing a drug resistant strain of HIV began to spread in the UK (and such strains already exist). One that Truvada (PrEP) didn’t work against. How long do you think it would be before you heard about it? Who would tell you?

The gay (ill)health charities and their “condomless” pals in the gay media have so much invested in the fantasy of “ending HIV” that they might be reluctant to speak up.

How long would it be before they let you know that the game was up? That you, as an individual on PrEP, were now at high risk of infection with a hard-to-treat strain of HIV.

With a large number of gay men having given up condoms or never used them due to PrEP and the “condomless” culture promoted by the gay (ill)health organisations, how long would it take for those men to wake up to the threat posed by the new strain of HIV? How many would become infected before they realised? It could be like 1983 all over again…

Would you be one of the gay men on PrEP who found out too late?

We’d also like you to consider the concerns about the longterm health effects of taking Truvada (AKA PrEP), such as bone density and kidney issues. Despite any downside, these drugs are a life saver for those who are HIV+. But healthy gay men really don’t need to take them (as PrEP) and could use condoms which are highly effective and very reliable against HIV if used correctly.

Simply make sure you are one guy who uses condoms properly. A survivor. We’ll write more about this soon.

It isn’t just resistant strains of HIV that are a worry. Antibiotics of last resort are failing and some STIs are becoming untreatable. At the very time that condom use is being driven down due to feeble, failed campaigns and mixed messages from the gay (ill)health organisations and their gay media chums. There is even the wicked lie that condoms are “unreliable.”

Look ahead and see the potential threat if condom use continues to decline in the face of serious STIs that are almost impossible to treat.

The decision by NHS England to not provide PrEP to every gay man who fancied taking it, wasn’t motivated by homophobia or simply the cost. Some doctors are rightly concerned that a much worse situation could be created, with more deaths and serious illness among gay men.

Be thankful that in the UK we still have doctors who do the right thing, rather than what drug companies would like. And they did this bravely in the face of shrieking from the PrEPsters and a full on LGBT media barrage.

Other countries have rushed to medicate large numbers of gay men. Well, time will tell who was right…

THE QUESTION FOR YOU

We could be close to a crossroads, as some of us were back in 1983 when we made those difficult decisions about our sex lives. The road you take in 2017 could determine your future health. This applies regardless of whether you are HIV negative or positive currently, because the situation that is being created by the gay (ill)health charities, PrEPsters and by Mother Nature herself (as regards the resistant bugs) stands to impact on all of us.

Will you read all the evidence, be informed and act? Will you be a survivor?

Or will you wait for someone else to let you know about risks? Possibly too late after you have already become a victim…