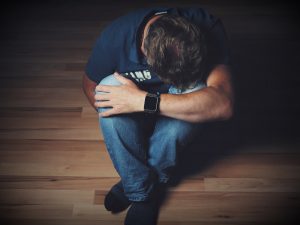 Some gay men never learn. Others are naive and are influenced by the relentless rhetoric they are fed by LGBT organisations they believe are here to represent their best interests and tell the truth. Yet the gay men who survive and thrive are the ones who take a critical eye, look at the wider picture, the future consequences of their actions and act responsibly towards others. Never has their been a time since the onset of the AIDS crisis in the 80s in the gay community when it has been better to be a “survive and thrive” gay man.

They wish to normalise and validate this behaviour and get more gay men to believe this is liberation, sexual freedom and  more insidiously, intimacy. Their jobs in gay ill health are motivated by their desire to ease their trauma, pain and shame, otherwise known as “stigma”. That infamous buzzword. A “survive and thrive” gay man rejects all they stand for, he has learned from history, as all the signs are there today that it will repeat itself. 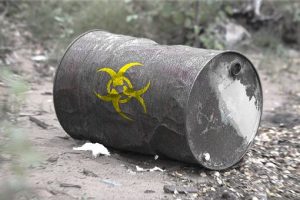 Here is where the Corona virus reveals the madness of the ideology of the gay ill health sector. The “survive and thrive” gay man will be washing his hands regularly as directed by the government. Not going out and mingling. Being cautious, thinking about his health and that of others. He may think about postponing his sex life for a month or two to see how things pan out.

Meanwhile the reckless woke gay will pay no attention to the government’s advice. Spurred on by the gay ill health brigade, he will continue to believe in the liberation of PrEP and U=U as “tools” of prevention. No condom required! He will continue barebacking for Britain for his “sexual pleasure”. Visiting prime breeding grounds for the spread of disease. Sex clubs, dark room and saunas where group sex with multiple partners without condoms is rife. Or maybe shooting up in a chemsex “community” meet.

Yet with the Corona virus, and NHS resources that will inevitably be limited,”rimming without fear” probably isn’t a good idea. Ventilators will be in short supply. Catching a multitude of STIs and then the Corona virus may be the death of you. If HIV+ are you more likely to get Corona and will your chances of survival be worse? At the very least will it compromise your undetectable status? A multitude of possible complications? 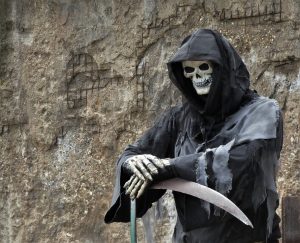 Their whole ethos is do whatever you want to do, the gay ill health sector will support you. They love you. However will they pay you sick pay? Make home visits with food? Provide ventilators? Hey the only drugs they provide is PrEP if you’re unemployed and a “vulnerable” barebacker. The rest is up to you. You will soon discover you are on your own.

The Corona virus reveals that the 21st century will be a world where viruses just pop up out of nowhere. The notion they can be treated and you can be “saved” by a healthcare professional will be challenged. 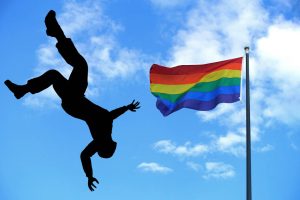 The “survive and thrive” gay man makes a risk assessment in all aspects of his life, particularly in sexual health, having learned from history. He doesn’t rely on the state to constantly treat him for reckless sexual behaviour. He is not a tragedy queen revelling in his victimhood and  needing “help”.

Above all he avoids the self destructing LGTQIAA+++ community which espouses ideas of “sexual freedom” and claims that condomless sex in liberation. The “survive and thrive” gay man knows this is a false flag sold by delusional self harming ideologues.