A favourite line for the prepsters is that the rise in sexually transmitted infections isn’t due to less condom use because you can contract STIs from oral sex. 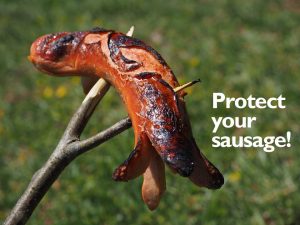 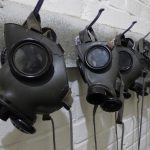 Testing every six months to identify infections isn’t the answer to this problem. Particularly as the article is about antibiotic resistance. We need to avoid infections that require antibiotics. Both from a personal point of view (because we may become resistant) and for the benefit of the entire population.

A look at the stats for HIV infections over the last 20 years show how these organisations have failed miserably. But they continue with policies which stand to drive down condom use even further in the face of dangerous antibiotic resistance in coming years.