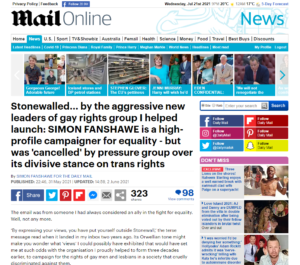 In an article on the Mail Online website Simon Fanshawe writes:

“It was a transformative decade. HIV/Aids killed tens of thousands of blameless gay men, many of them heartbreakingly young, while Margaret Thatcher’s government instituted Section 28.”

Mr Fanshawe is one of the original founders of the charity Stonewall and it’s clear he’s referring to the UK in the 1980s. One would expect him to know his stuff. But what he says seems to be inaccurate.

This table appeared in a document on the Public Health England website in recent years. It shows deaths from AIDS over the years. We’ve highlighted the figures for male deaths up to the end of 1989 and you can see the total is 2,173. This may be for the whole UK or just England, it isn’t clear.

Also bear in mind this is all males, not just gay men. So will include haemophiliacs who were given contaminated blood, injecting drug users and heterosexual men. But the majority will be men who contracted HIV from gay sex. 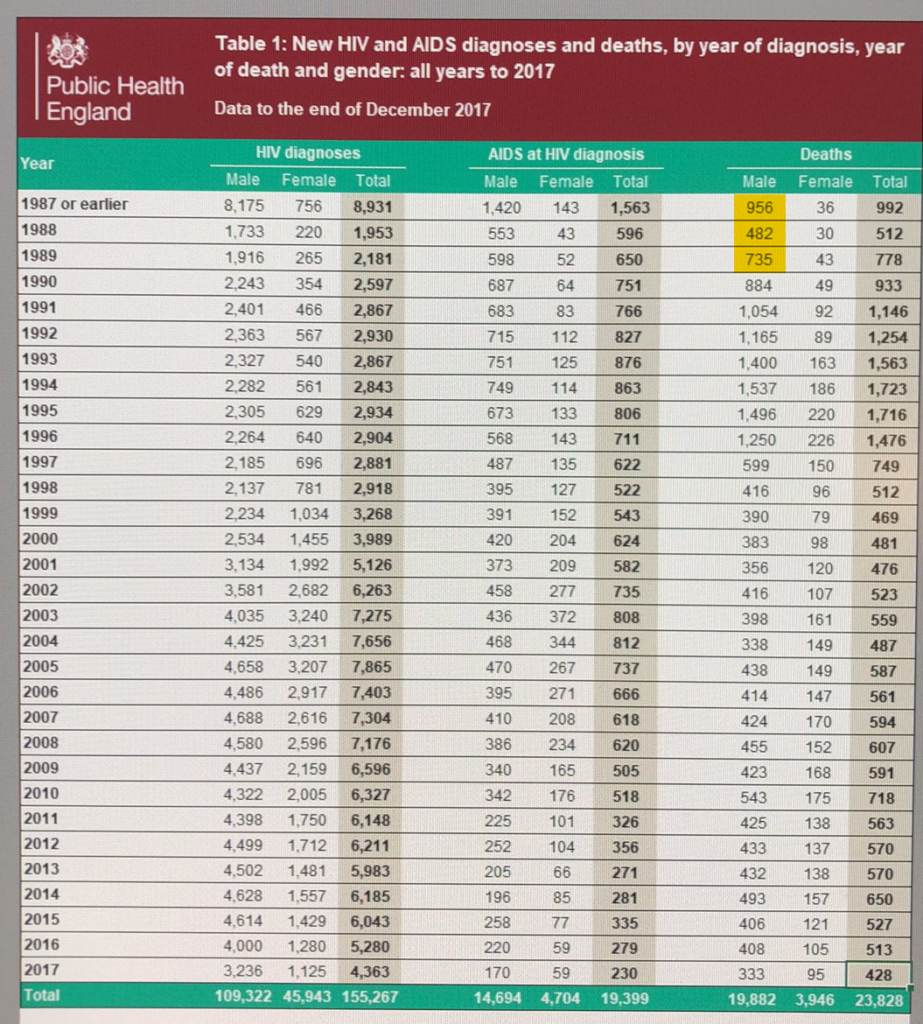 The figure is a fraction of the “tens of thousands” claimed by Mr Fanshawe. We don’t suggest he misled deliberately. On the contrary, many people have been led to believe that tens of thousands of gay men died in the UK in the 80s.

We certainly don’t want to downplay the personal tragedy of every one of those deaths. However, facts and the truth are important.

It’s interesting to note the column showing deaths from AIDS. You can see that the peak for male deaths was in 1994 when there were 1,537.

Effective treatment for HIV became a reality in the mid-1990s  – a wonderful development – and from 1997 deaths reduced dramatically. But note how male deaths remained around the 400-500 mark until 2016. Bear in mind that more people were diagnosed with HIV each year so, as a percentage of the total who were living with HIV, deaths did decline.

There may be other factors that contributed to the rise, such as immigration from African countries at that time. See how the female infection rate rises too. But then it falls within a couple of years, while the male rate doesn’t.

Looking at male HIV diagnoses, we can see that, by the end of 1989, 11,824 men had been diagnosed HIV+. In those days all of them would have been infectious and able to pass it on, unlike now when being on effective treatment stops transmission. Again, a percentage of that number wouldn’t have been men who had sex with men.

Around 50% of all HIV cases in the UK are among men who have gay sex. Often we see it claimed that this means that straight men and women are at “equal risk” to men who have sex with men. Incredibly the CEO of one the best-known HIV charities in the UK even made this claim on a mainstream TV breakfast show a few months ago.

In reality, men who have gay sex are a small percentage of the UK population. No one really knows, but let’s say they are 3% of the adult population.

Now, in 2021, there may be around 70,000 gay and bi men living with HIV in the UK. The good news is that about 90% of those will currently be on effective treatment and so unable to pass on HIV to a sexual partner.

However, around 5% (3,500 men) will have had their HIV drugs fail for some reason and will have become infectious again.

While around another 5% (3,500 men) haven’t been tested yet, so aren’t on treatment and are also infectious.

Of course it isn’t the definite “death sentence” that it was for some in the 1980s and first half of the 1990s. But, as you can see, several hundred males do still die from AIDS here each year.

Some didn’t find out they were positive until they became seriously ill and their health was damaged. But, even if you contract HIV and find out quickly, but then don’t take the meds, or you continue to engage in behaviour that undermines of the effectiveness of the drugs, you could end up being one of those annual deaths.

The propaganda is that the danger of AIDS has gone away in the UK. But note how they always say a person is no risk to you “if on effective treatment.” That is their ass-covering small print. Because they know that, out there, there are still thousands of men having gay sex who can infect you. 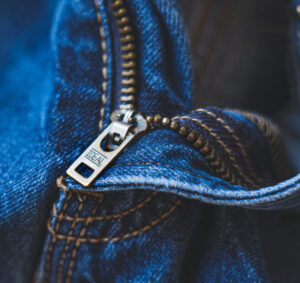 While many HIV+ gay men are conscientious and honest, some aren’t. Which category does  the guy you met fall into? It can be difficult to tell, even if you’ve known him for a while.

Remember, nothing has changed. You can’t trust what any gay man tells you about his potential HIV status. No matter how nice he seems. In the 80s men would tell you they were negative. Now the story may be the same or that he is positive but definitely “undetectable.”

Some gay men will say whatever they think will get them sex. And yes some twisted individual might admit to being HIV+ but supposedly undetectable if he thinks you are politically correct and that is the particular password that will open your pants. You only need to meet one…

So, protect yourself by always using a condom (preferably), going onto PrEP, or combining both. Don’t put your future health in the hands of anyone else.