There’s yet another reason to always use a condom so you avoid sexually transmitted infections as much as possible.

The Telegraph reports that even a single course of antibiotics “can damage the healthy bacteria in the gut for at least a year and possibly permanently.” 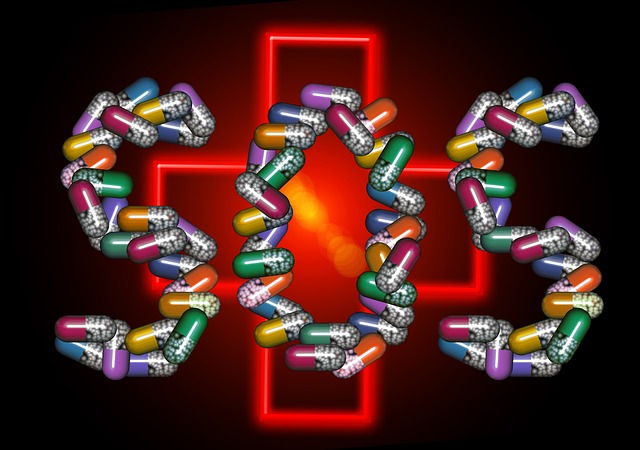 For a long time it has been known that antibiotics can decrease the diversity of microbes in the gut before it recovers. However now researchers think that “the disturbance may transition the microbiome to a new composition, perhaps permanently.”

And they believe that a “less diverse state with fewer types of bacterial species” could potentially raise the risk of disease.

The Telegraph writes that “problems with gut bacteria have been linked to obesity, the development of Parkison’s disease, Chron’s disease, asthma, allergies, inflammatory bowel, diabetes, multiple sclerosis, autism, cancer, and even HIV.”

Indeed, in the early days of HIV, scientists wondered whether the disease might be linked to the phenomenal quantities of antibiotics that a small number of gay men were taking in San Francisco and New York. Some were having sex with a dozen men in a single night and so were constantly contracting sexually transmitted infections (STIs) and being treated for them.