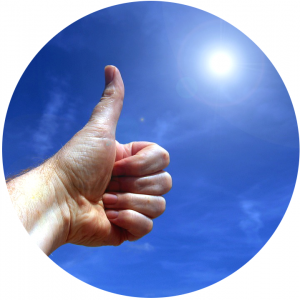 Men who don’t use condoms are much more likely to contract HIV and other sexually transmitted diseases. Though some men who are already HIV+ use condoms, unfortunately many don’t. Then there are all the men who are untested, don’t realise they are already positive, and aren’t on treatment for it. These men can be highly infectious and not realise or care.

As soon as you start to have condomless sex you slip down into this pit of much higher risk for everything.

You are meeting men who in many cases don’t care about their health and have personality, self esteem and mental health issues. When they are troubled you can’t expect them to care about you.

In many cases these men don’t want to meet guys who use a condom. By stating clearly that you do every time, being out and proud as a condom user, you automatically avoid meeting a large percentage of high risk sleazebags. 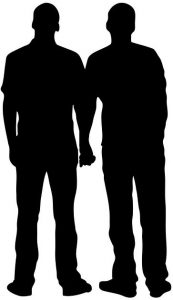 transmitted diseases in places such as San Francisco are proof. So be cautious about PrEP users too and suss out how committed any individual on PrEP is to condoms overall.

On one side you have a sewer. The other side of the coin is that by clearly stating that you always fuck safely with a condom, you will tend to attract like-minded men who will be extremely glad to find a kindred spirit and you will move in much healthier circles. You will both have an interest in the condom being used properly and being effective.

The gay (ill)health organisations will never give you this advice. They don’t want to “stigmatise”the disease spreaders who bring in a lot of government funding. By doing this they fail to give you, the more responsible guy, the best advice and put your health at greater risk.

Looking after each other is a beautiful and grown up thing. So shout loudly and proudly that you always use a condom